Puerto Vallarta has long offered drag shows with men dressing and entertaining as women. We even have an annual event in Puerto Vallarta where straight men don women’s clothing, makeup, and high heels to raise money for the local women’s shelter.

When we originally arrived in Puerto Vallarta, drag shows were relegated to the Amapas neighborhood, the southwest side of the Romantic Zone, and people flocked from afar to attend these fun and raucous shows. Today, we can see these shows in more localized venues and they are attended by everyone. Drag shows have gained respectability with entertainers who display amazing talent, much of it imported from Las Vegas, New York and Los Angeles.

Legend has it that role reversal in Mexico is ancient and until the conquistadors arrived it was considered normal and acceptable. Different tribes had diverse customs but for the most part, the indigenous had no problem with men dressing as women and vice versa. Some males took on the role of lady of the house, dressing the part and doing female related chores. It wasn’t until Catholic Europeans arrived that this lifestyle was considered odd in any way.

Many places in Mexico in modern times still believe the being of two spirits embodied in one person is welcome. Known as muxe, it is not unusual for them to marry, have children and remain a part of their community with equal respect. In fact, a muxe can be a shaman in some indigenous areas and they are highly revered. Muxes are seen as a third gender, neither male or female, or both.

Tolerance for homosexuality in Mexico has often followed the actions of whatever politician is in control and at times it hasn’t been easy for gay people. In the famous incident of 41 at the turn of last century, a cross-dressing party was raided by police in Mexico City and everyone was hauled to jail for the exception of one person. This is a story worthy of exploration and relevance, since the actual number of attendees was 42, one being the nephew of then President Porfirio Díaz, who had him whisked away while the rest of the party-goers suffered public humiliation and inscription into the Mexican army.

It is a fact that Mexico has been much more tolerant of homosexuality than their northern neighbor.  Mexico was ahead of the United States in AIDS research and accommodations. Mexico legalized same-sex marriage in 2009, whereas it took until 2015 in the United States. 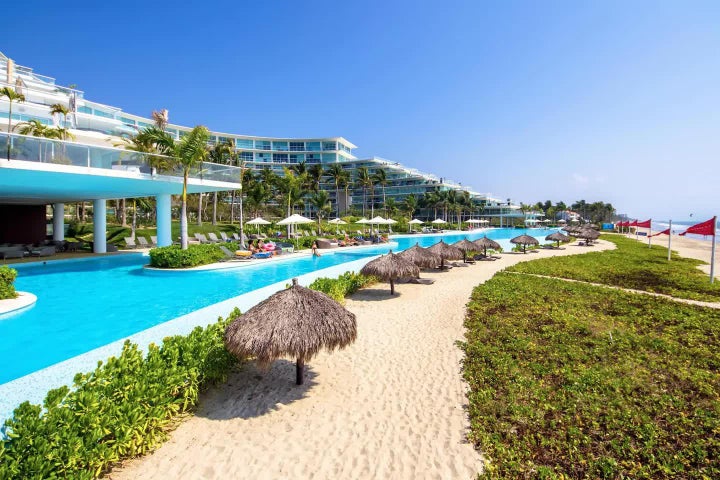 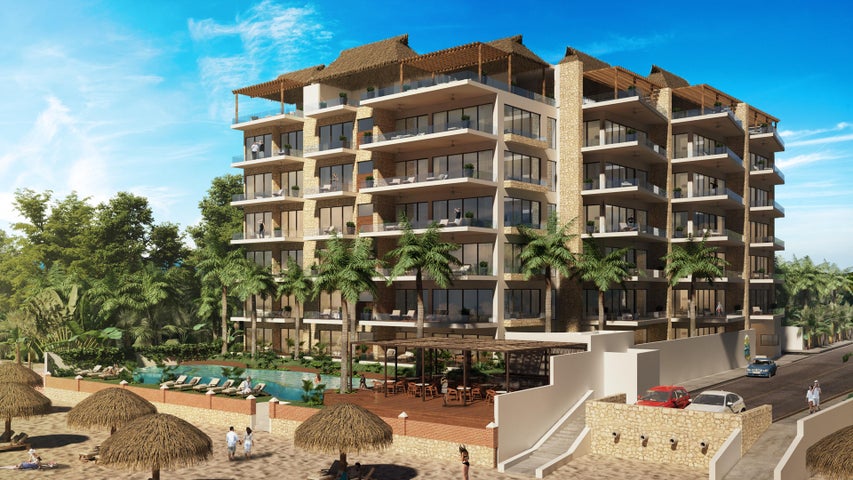 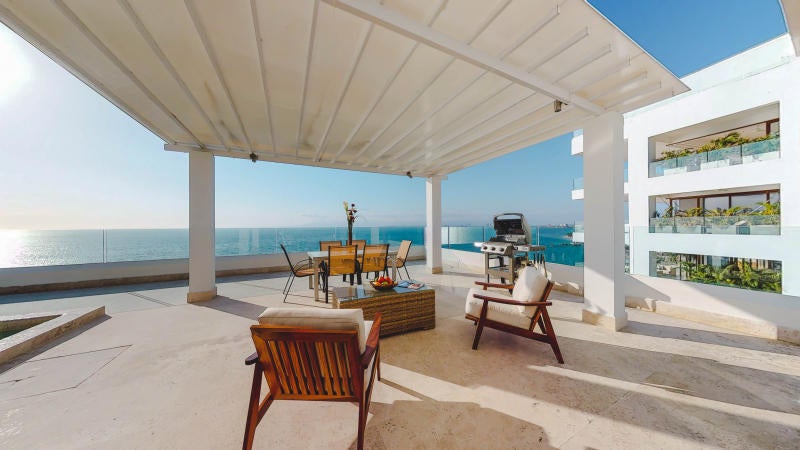 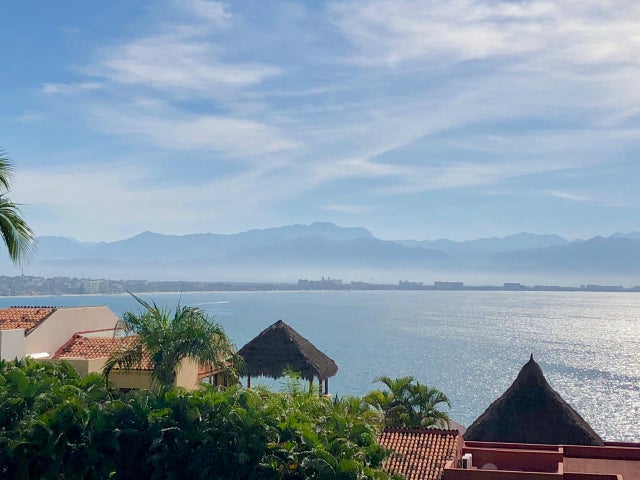 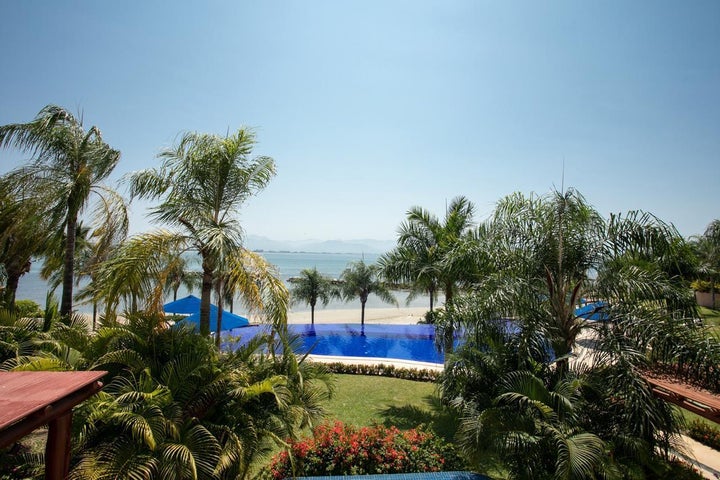 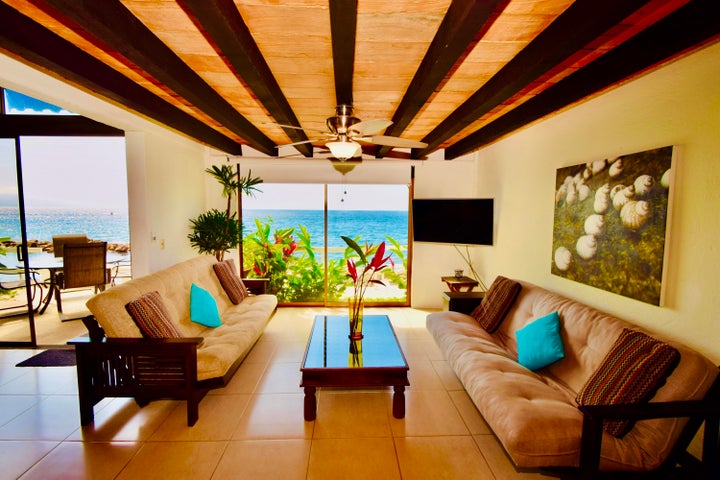 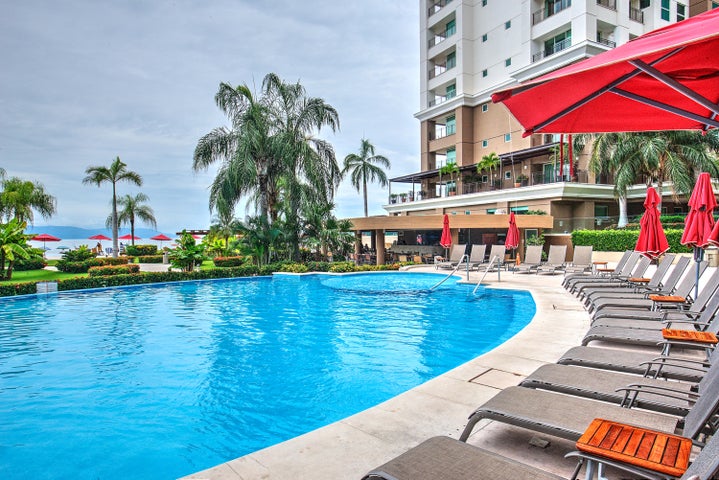 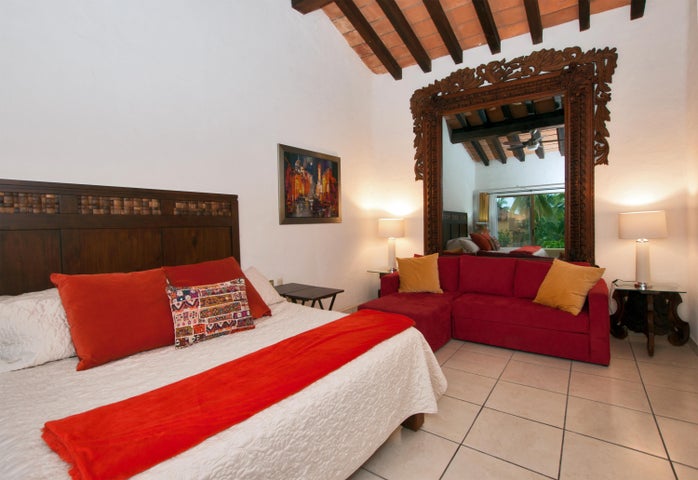 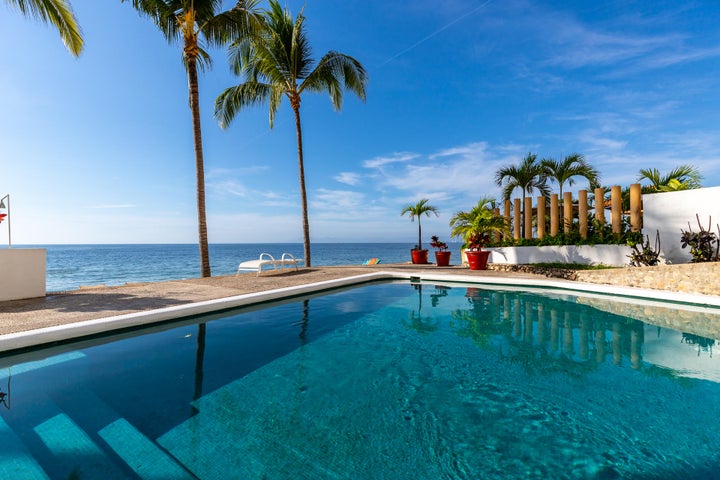 Our offices are closed for the moment but we are working remotely as normal. We are confident that things will return to normal soon. Stay positive.
---------
Need to reach us or schedule a virtual, 3D or Facetime property tour?
inspired@timothyrealestategroup.com
-----------
Watch this helpful video from our HGTV House Hunters Producer