We are really lucky to have been given the opportunity to film with the stellar crews from House Hunters International a record breaking (in our area anyway)  23 times as of 2019 in Puerto Vallarta since 2011.  We also filmed 1 Mexico Life episode as well for a total of 24 projects with HGTV.

In 2012 and in 2014 we took advantage of the Screening Dates of recent episodes and we created a charity event around the screening. In 2012 we raised over 10,000 usd for 3 worthy charities and in 2014 we beat our previous record by more than double and raised $215,000 for Charity.

These Charity events are now regular events that we do them every 2 years and have increased the proceeds for charity each time.

We invite our friend and clients new and old to join us for these worthy causes.

Below we have compiled a list of some of the articles we have written about or relating to those experiences. 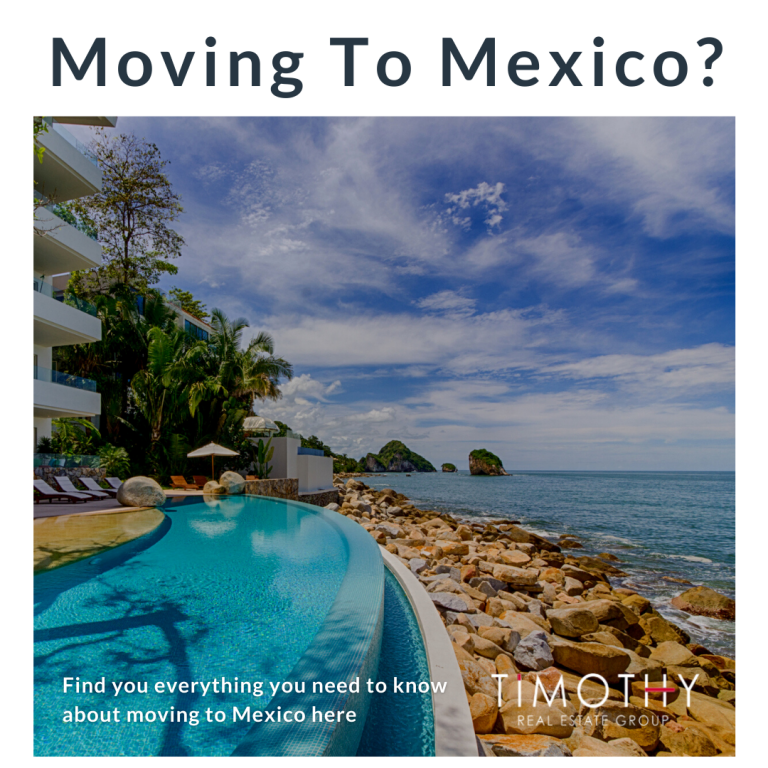 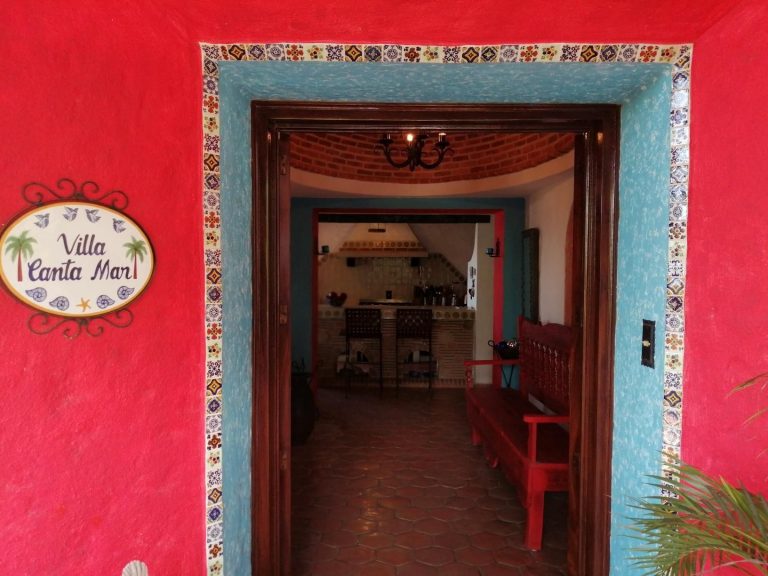 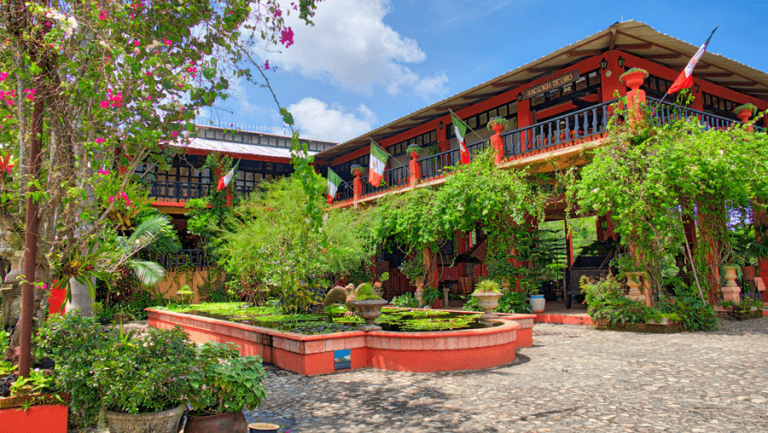 WHEN A BEACHFRONT VACATION TURNS INTO AN INVESTMENT OPPORTUNITY 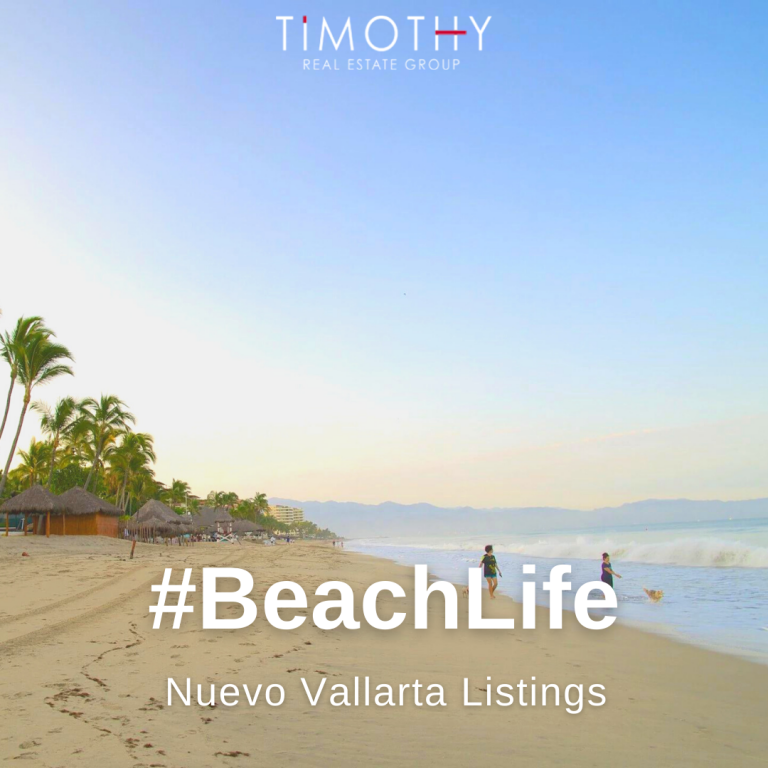 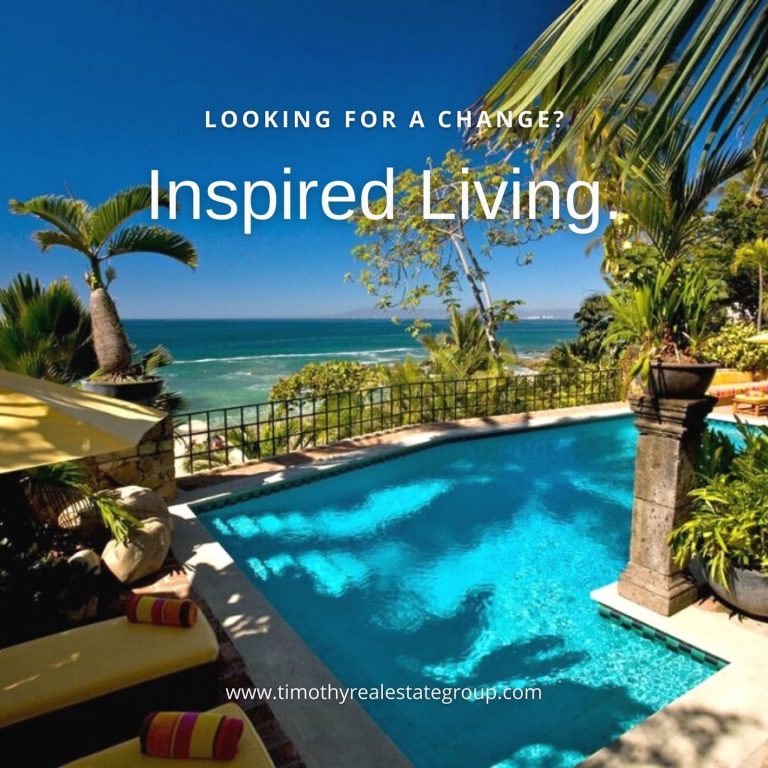 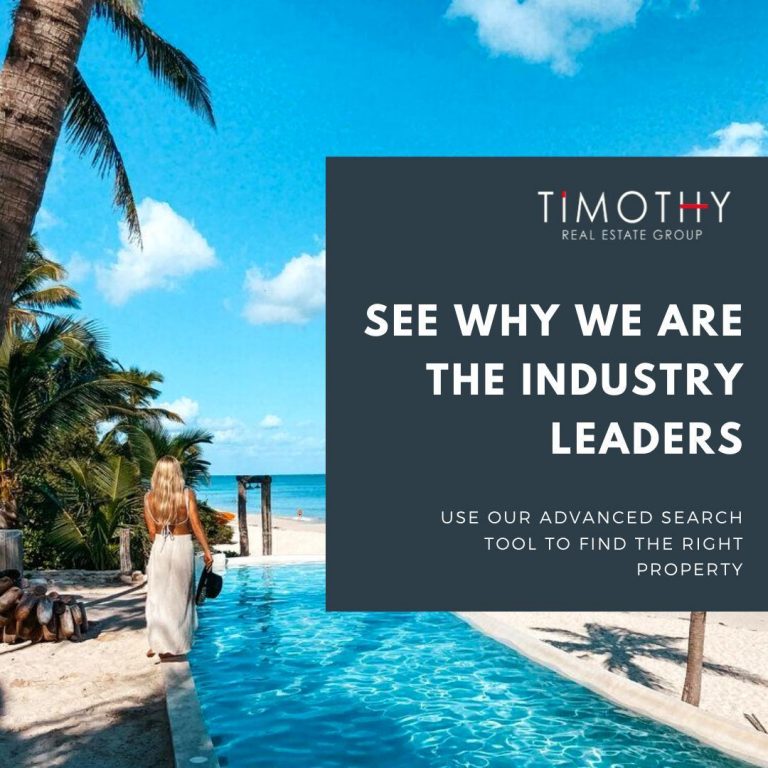 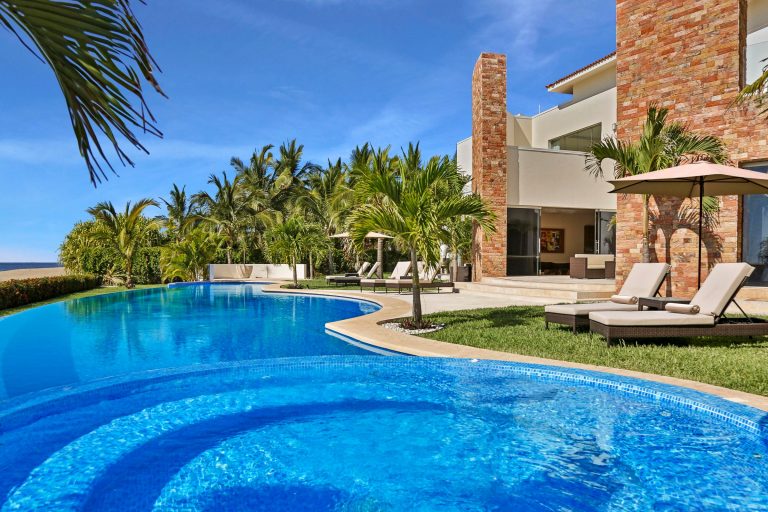 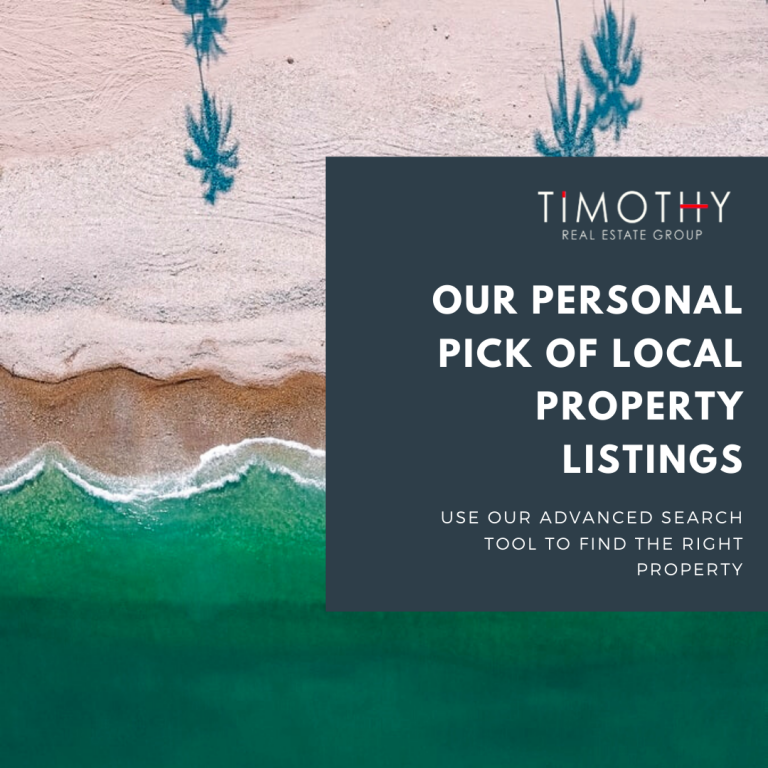