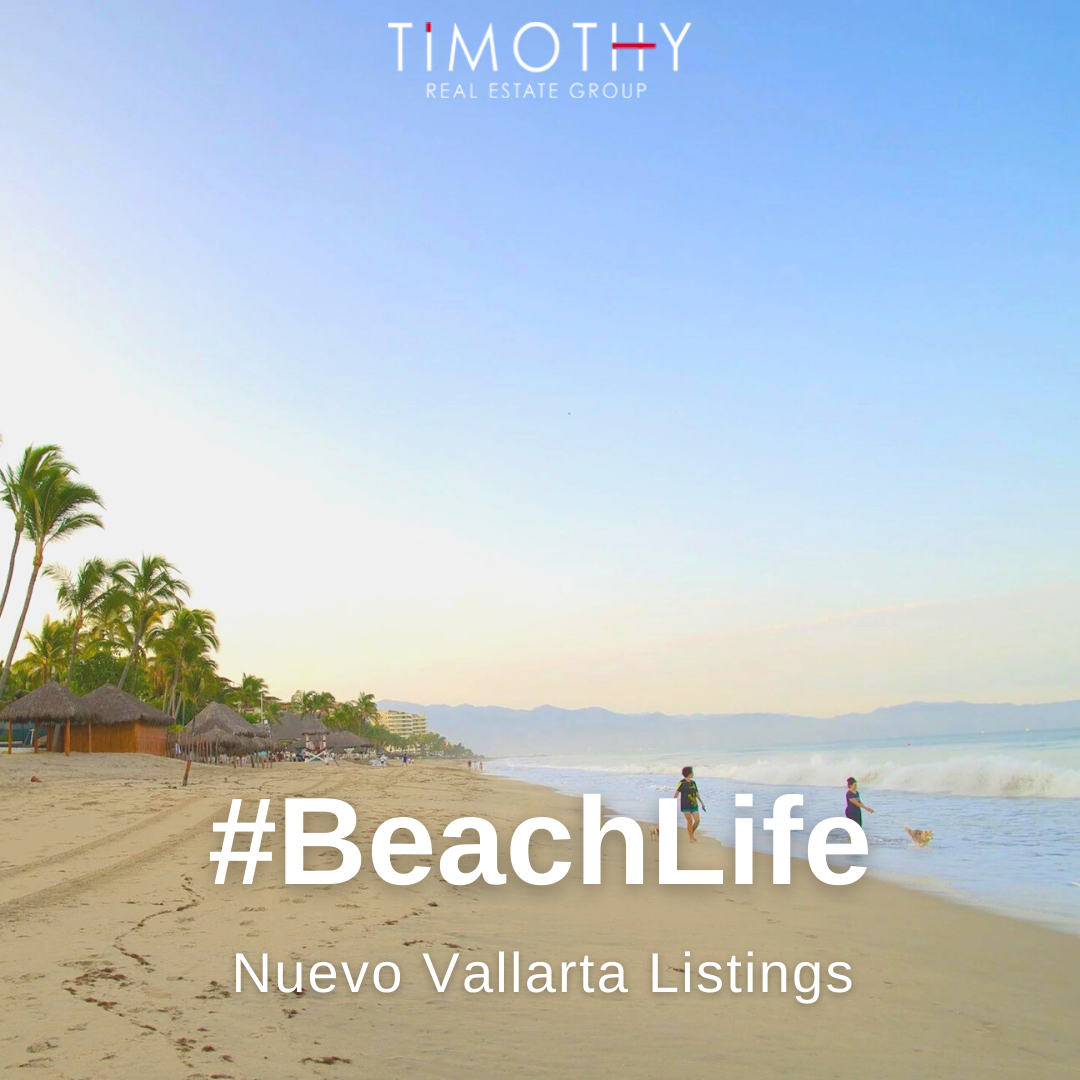 Holy Week celebration has many interpretations in different parts of México; almost every community has a way to represent the events that lead to the Passion of Christ”. The most interesting ones are the ones represented in Indian communities, because of the syncretism of the Indian and the catholic cosmogony. The Cora Holy Week is probably the most interesting and representative of this fact.

The Cora people “na´ayarijl” live in its majority in the northeast portion o the Estate of Nayarit. Their territory covers the municipalities of Del Nayar, Acaponeta, Rosamorada, Ruiz y Tecuala, in the towns of Santa Teresa, Jesús María, Mesa del Nayar y Huaynamota. This mountain region is known as Sierra del Nayar, bordering with the estates of Sinaloa, Durango, Zacatecas and Jalisco. The most ancient data of the existence of the Coras come from the reports of the conqueror Nuño de Guzmán who explored the lowlands of Sierra del Nayar in 1531. Today according to the CDI-CONAPO (National Population Council) the Cora Population is estimated in 24.390 with 16.000 speaking the Cora Dialect. The Coras is one of the poorest and most marginalized Indian communities in Mexico

Since 1581 the Cora history was shaped by episodes of strong intents to subdue them politically and religiously. Due to the abrupt topography and the scattered settlements the conquerors were obligated to make numerous intents to congregate and convert the Coras to the catholic religion.

After more than a century of trying, the Jesuits could penetrate the territory in 1722 for only 45 years, leaving behind missions that were later occupied by the Franciscans. Even though the contact with the evangelizers was short and very conflictive in comparison to other Indian groups the Cora People adopted elements form the Catholicism and assigned a compatible meaning to their preexisting codices resulting in what you can call a Cora Catholicism and that is how a number of ceremonies were modified and adapted to recreate their own culture among them “La Judea” (Holy Week)

In a period of 8 days the coras will transform themselves into different characters( all based in the in the original participants of the Passion of Christ) Jews, Pharisee, moors white and black demons, (“Los Borrados”) , Christ, etc. to carry on with the ritual of holy week, representing cosmic duels , and dances executed in a very precise timely manner.

The different characters have different disguises, the demons the Jews and Pharisee, paint their bodies with ash, and are named “Los Borrados” As an emblem they have a machete and at the rhythm of the drum and the flute the perform warrior dances, screaming and bellowing, and making symbolic sacrifices, to stage a cosmic war. This part of the celebration is where “evil” threatens the cosmic harmony; they peruse “Cristo Niño” (Child Christ) or “Cristo Sol” ( Sun Christ) and after several intents on Good Friday Christ is symbolically captured and killed. (Christ is “Hatzican” in cora meaning Morning Star or Sun Star).

On Saturday (Sábado de Gloria) the situation is the opposite; Christ resuscitates, the demons are self destroyed and go back to the river where they came from at the beginning of the ceremony. Finally, peace and balance come back to the people once the last procession, to the catholic temple takes place presided by Christ, along with the Virgin Mary Saint, Joseph the Pharisee, the Jews, musicians and the people in the community.

La Judea intricate symbolism is closely related with the agricultural cycles of the corn and the approaching of the rains and the renewal of the vegetation and the resurrection of life. Is also related to other celebrations like “The Day of the Dead” and the council to elect their authorities in January.

During “La Judea” (Holy Week) all the cora people participate, including everyone, children women and older people, constitutes a cohesion element in the community. It is an expression of cultural syncretism with exceptional value in its permanence through time and its impressive symbolic richness in the characters, the use of space, and the relation to the gods and the agricultural cycle, its great artistic expression in the body decorations, masks dances, and finally because is a fundamental expression of the Cora identity.

The Cora Holy Week has interested a number of researchers from the end of the XIX century and the beginning of the XX like Carl Lumholtz, Leon Diguet and Konrad Theodor Preuss. The second half of the XX century has produced a number of research programs that witness the richness of information, interpretation and analysis with important video graphic documents (Guillermo Aldana and Fernando Rosales) as well as recordings and important bibliography. Among the most important researchers are Fernando Benitez Jesús Jauregui, Johannes Neurath and Laura Magaña.