Bio Info goes hear along with email above 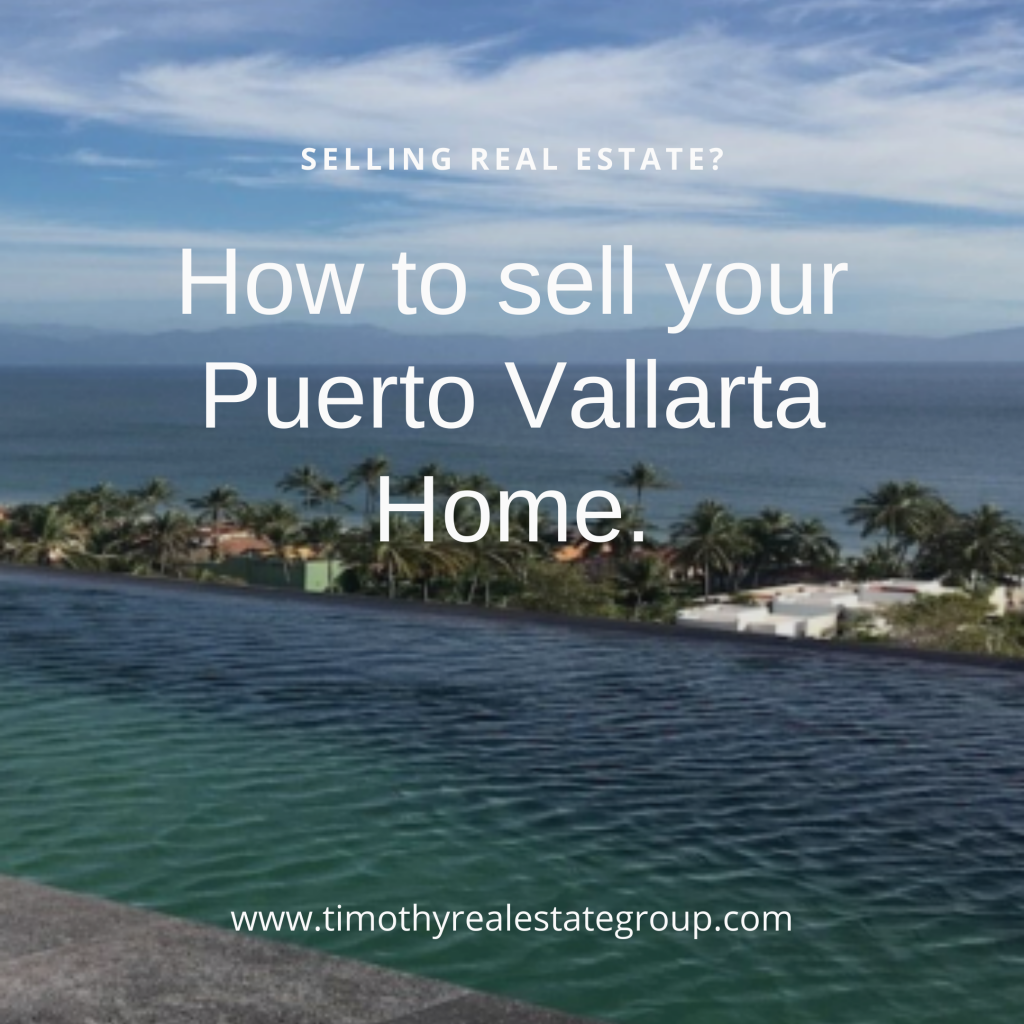 About two years ago my husband and I made the difficult decision to sell our ATV/Scooter Rental & Tour business and head back to Europe to attend to aging family members.  Moving out of beautiful Puerto Vallarta was a hard choice to make, but it was something we needed to do given the circumstances. My … 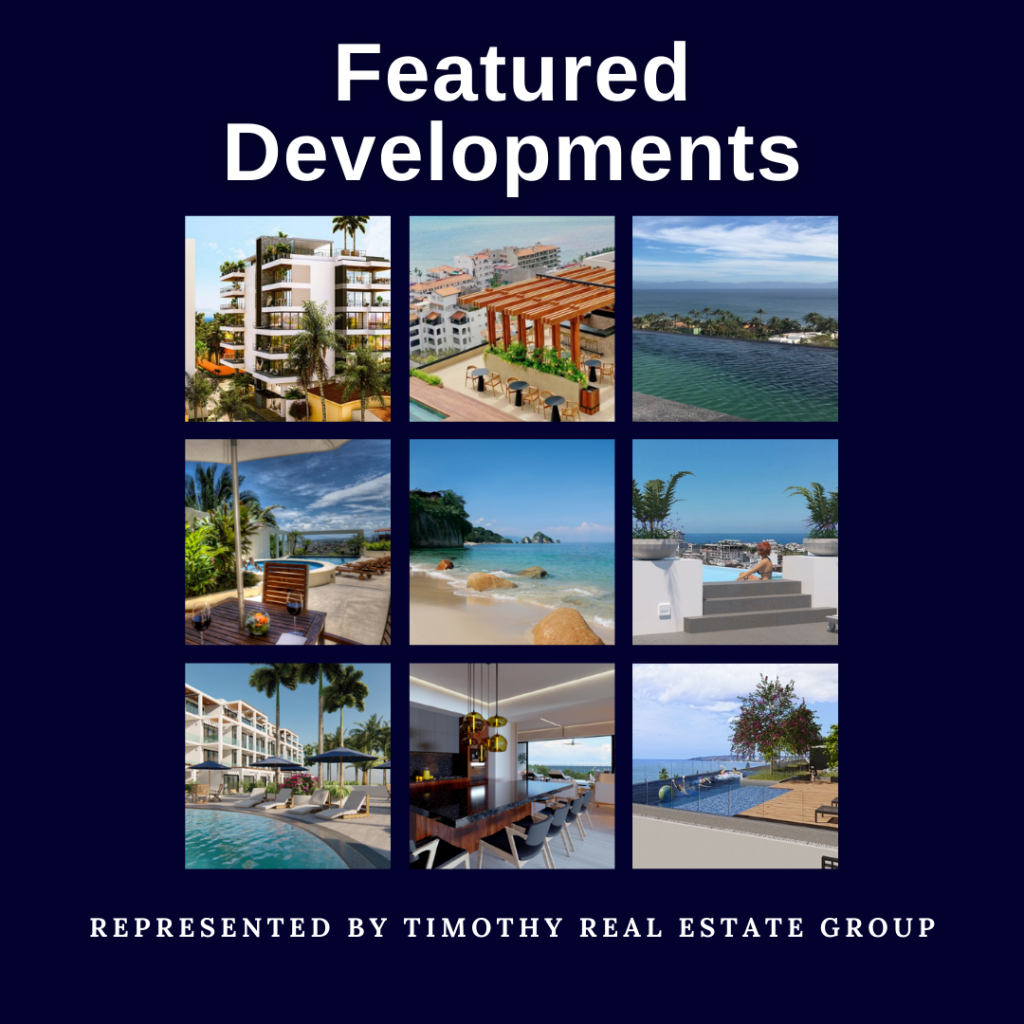 Cruising the Water in Puerto Vallarta One of the biggest worries of new house flippers is what happens when they can’t sell their flips.

It’s a legitimate fear…but one you don’t need to have if you just take a few precautionary steps with your lenders ahead of time.

To do this though, it largely depends what KIND of loan you have on the house.

Here are two scenarios that you may come face to face with and how to deal with them.

When you’re working with a private money lender – this could be a family member, a friend or a business acquaintance, you’re the one who’s setting the terms.

If it’s an equity deal, then it’s a little different – but on a pure note we usually personally promise them. It’s really important to me to make sure my lenders are well protected.

I do this because I don’t want to be in a position where I can’t pay off that note only because it went beyond the 12 months. So what we typically add in a stipulation our promissory note that includes a “when the property sells” provision.

The idea is not to make you lazy or give you a false sense of security, but to protect you in case hings go wrong.

Never forget that in house flipping, time is money and you never want to be in a property longer than six months.

This provision just gives you a little extra layer of protection to know that you’re not going to be foreclosed on hard by your lender.

If you’re in a deal with a hard money lender, then the rules are completely different…so this section is a bit more lengthy.

When you borrow hard money, the hard money lender creates the rules, they’re professional lenders just like bank and most of them really know their stuff.

Some house flippers, eager to get their first deal funded with a hard money lender, get too aggressive and set their terms for six months.

Never, ever, ever get into a six-month loan with a hard money lender. I don’t recommend them…its just not enough time, especially when you’re first starting out flipping.

Its completely plausible that you could buy a property and it could take you 60-plus days just to rehab it. Not that you want to take that long on a rehab, but it can happen.

If the rehab takes 60 days, thats two full months into it and only after that, you can list it and start the selling process.

But lets say its towards the end of the year and it took a couple of months for the selling season to come. Or perhaps you could sell …read more

Turibus Puerto Vallarta A thrilling new venture will begin in Puerto Vallarta this month and we couldn’t be more excited. We already know Turibus in Mexico City and other Mexican cities is a great way to see sites and get around, and have often wished for such an option for our tourist friends here in …

Check Out the New Woolworth in Pitillal! A new Woolworth Store has opened in Pitillal and has everyone excited about bargain shopping at their favorite store that has a little bit of everything.  For serious shoppers, parking in the downtown area can be an issue. Unless you’re going to hop on a bus, which we …

Vallarta: Check Out the New Woolworth in Pitillal! Read More »

A worldwide boom in development is coming—especially in emerging economies, according to Byron Carlock, U.S. real estate practice leader for PricewaterhouseCoopers.

Hi Dana and Stella, In the past we have had experience with five different real estate sales personnel. Of the five, some were better than others. You have restored our faith in that there are Real Estate people such as you who take pride in your work and professionalism. I and Rosalie wish to express our …

The change of seasons is upon us. Fall is in the air and soon weather temperatures will drop and cold weather will arrive. More and more Americans and Canadians are spending their winters in Puerto Vallarta Mexico, as it is an ideal “snowbird” destination. Puerto Vallarta is a friendly place to live and it has …

Welcome to WordPress. This is your first post. Edit or delete it, then start writing!

PROPERTY OF THE WEEK: Beautiful & Charming House Without Breaking The Bank! Read More » 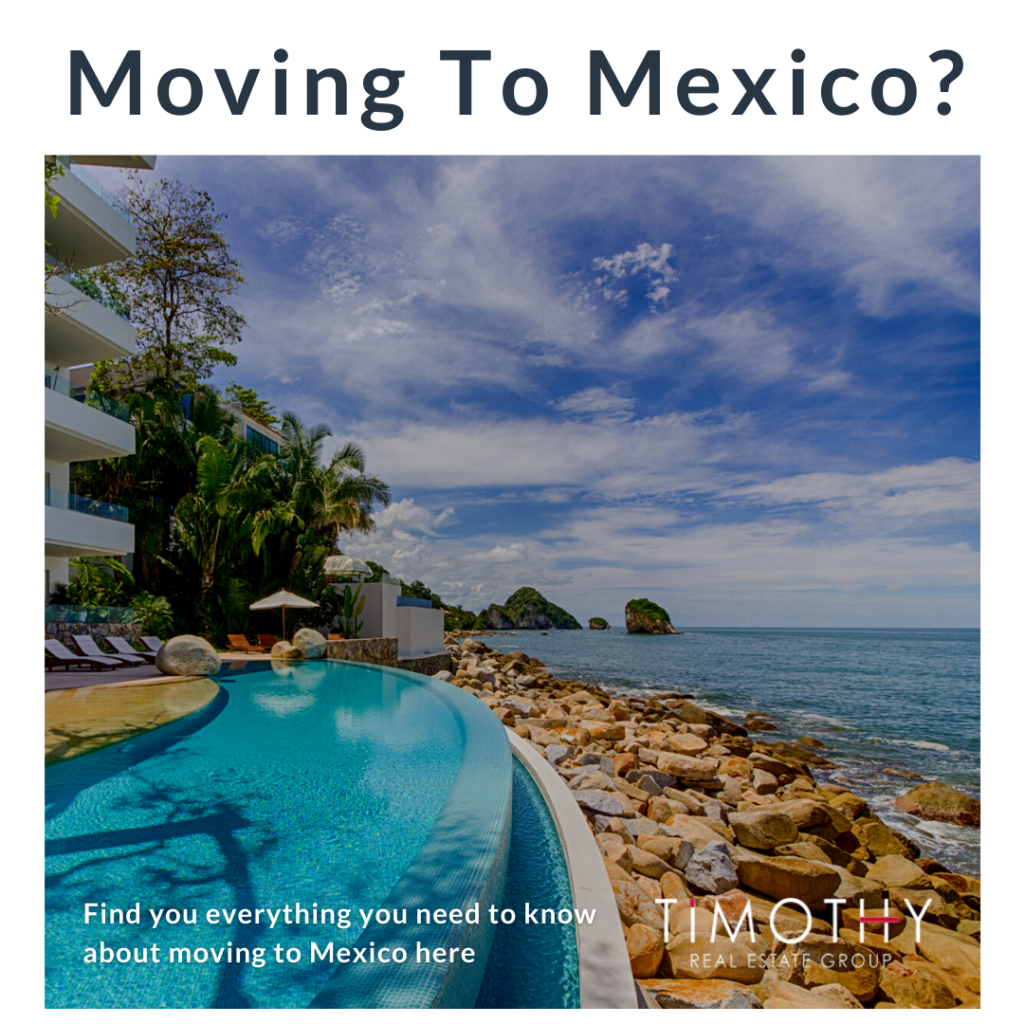 Cruising the Water in Puerto Vallarta

By TREGROUP · September 8, 2015 “Every luxury must be paid for, and everything is a luxury, starting with being in this world.” ― Cesare Pavese, Il mestiere di vivere: Diario 1935-1950 I believe that the high-end real estate consumer has specific needs and wants when it comes to home ownership. The luxury brand consumer …

We are planning out biannual Charity Event and this year’s theme is: DISCO!  Its going to be a lot of fun and benefit 2 worthy causes that need all of our support.   In the past we have raised hundreds of thousands of pesos for different charities (all $ went directly to them) and we want …